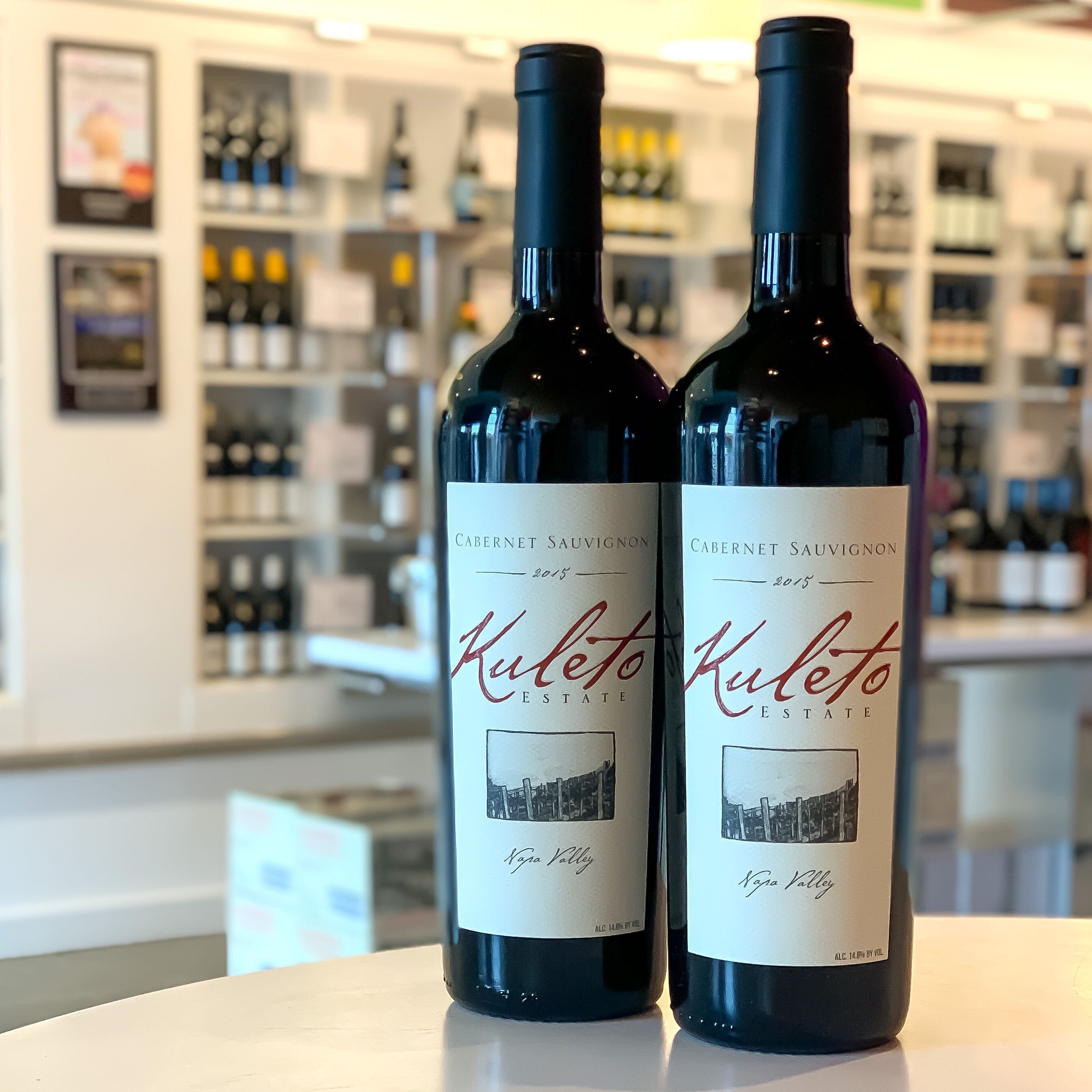 As most of your know, the 2020 Cabernet crop from Napa Valley was eviscerated by fire, and that has created a rather large shortage of affordable Napa Cab in the market.

That shortage is only going to get worse into the fall, and deals on Napa fruit are going to be few and far between (we’re already seeing this take place in the market). That makes deals like this one, which we cut in February, all the more exciting.

Pat Kuleto was one of San Francisco’s preeminent restaurateurs when he bought almost 800 acres in eastern Napa Valley. Over the years, they established vineyard sites and started a winery that has since been gobbled up by the Foley empire but that’s not a bad thing. With wineries across the globe including Merus, Banshee, Chalk Hill, Roth, Lancaster, Chalone, Lincourt and EOS in California; Lucien Albrecht in France; and Dashwood, Mt. Difficulty and Grove Mill in New Zealand, Bill Foley has shown real zeal and smarts in his acquisitions.

Much like the Jackson Family, Foley Family Wines has scale to produce absolutely world class wine - and also the ability to offer crazy discounts when they want to move it!

We were able to secure 224 six packs of this Cabernet at this price and that was it - first come, first served.

To order you can:

Order ONLINE for IN STORE or CURBSIDE PICKUP / SHIPPING

Call ahead for IN STORE / CURBSIDE PICKUP: