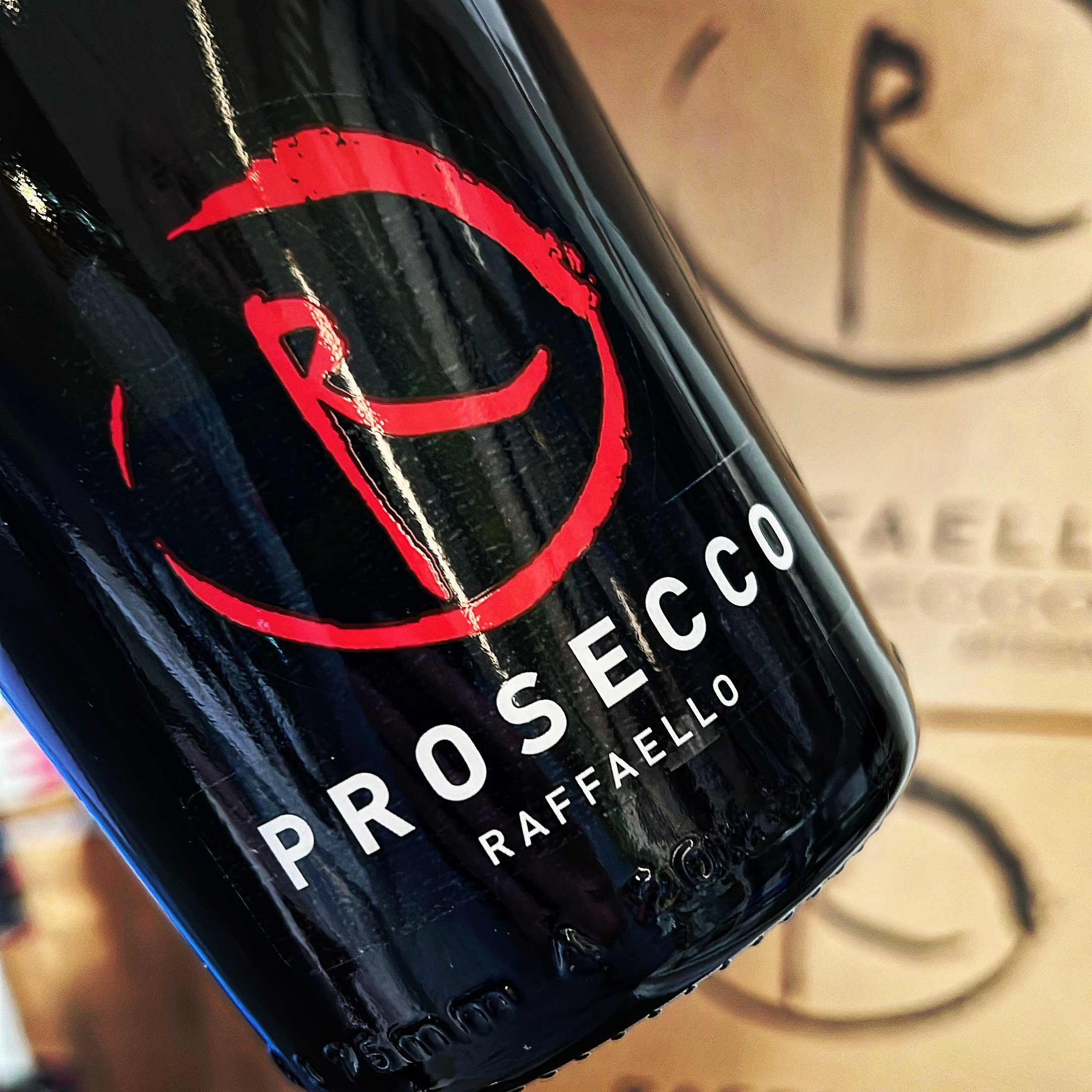 In a current environment where even 1+ million case Prosecco operations like La Marca have had to increase their prices to nearly $14 per bottle at Total Wine, Raffaello Prosecco has proven to be maybe the best value Prosecco on the planet.

That may also explain why it is so hard to keep in stock!

So to celebrate its return we are running a sale at $9.99 per bottle through midnight on New Year's Eve!

Dare I say this is the best under $10 sparkling wine I have had? I'm willing to put that out there into the universe.

Raphael dal Bo is a real guy, born and raised in Conegliano, the beating heart of Prosecco, the place that still produces the indisputably best version of the Glera grape that gives us this absolutely cheery bubbly. That certainly explains why he was the first to receive organic certification for his Organic Prosecco and why he remains solely focused upon Prosecco still today.But what is up with Prosecco in general?

This labeling scheme was good lawyering stuff, for sure. But the larger issue is that Prosecco is now rather complicated, if it is more protected and (theoretically at least), more controlled and likely to be of higher quality. Prosecco producers also began labeling their wines by sugar levels: Raffaello’s Extra Dry (made of 100% Glera) has about the same amount of sugar in it as most Champagnes, so it’s not sweet. But Prosecco of old was generally dry and the higher end DOCG stuff remains so. Confused yet? You should be. This is all wine law in full frontal evolution and it’s anybody’s guess if this makes Prosecco sexier or more popular than it already is. That said, it's still the first choice for most folks.So if bubbly is your thing, this is a can't miss!!To order you can: